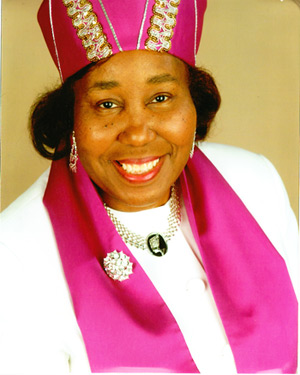 Mrs. Doyle is also the author of 11 books. For the past year she has created Billboards around the city to introduce African American history to the entire Western New York area. She has received numerous awards for her work in education and service to the community including the Legend Award from the 1490 Black Achievers in Industry. She was also awarded The Ruby Dee On Fire to Inspire Award from Delta Sigma Theta Sorority, Inc. In 2010, Mrs. Doyle was a candidate for Lt. Governor of New York State. She was honored by the WNY Minority Bar Association in 2015 for Community Service.

She has created more than 100 essay contests to challenge our youth to think creatively and to enhance their writing skills. In 2012, the Buffalo News selected her as the Citizen of the Year. She is the Host of her own radio show called Eye on History which airs on radio station WUFO on the first and third Tuesday of each month from 9:30am to 10:00am. She has been on the air for 9 years.

Mrs. Doyle is the founder of the Annual Roses for Outstanding Women Awards Program. She is a member of the Buffalo Association of Black Journalists, the Buffalo Retired Teachers Association, and ASCAC – The Association for the Study of Classical African Civilizations. She is the mother of 3 adult children, a grandmother and great-grandmother. Mrs. Doyle’s goal is to continue teaching and writing about Black history for many years to come.

Mrs. Doyle is now a student at Capella University for her PHD in Educational Leadership.